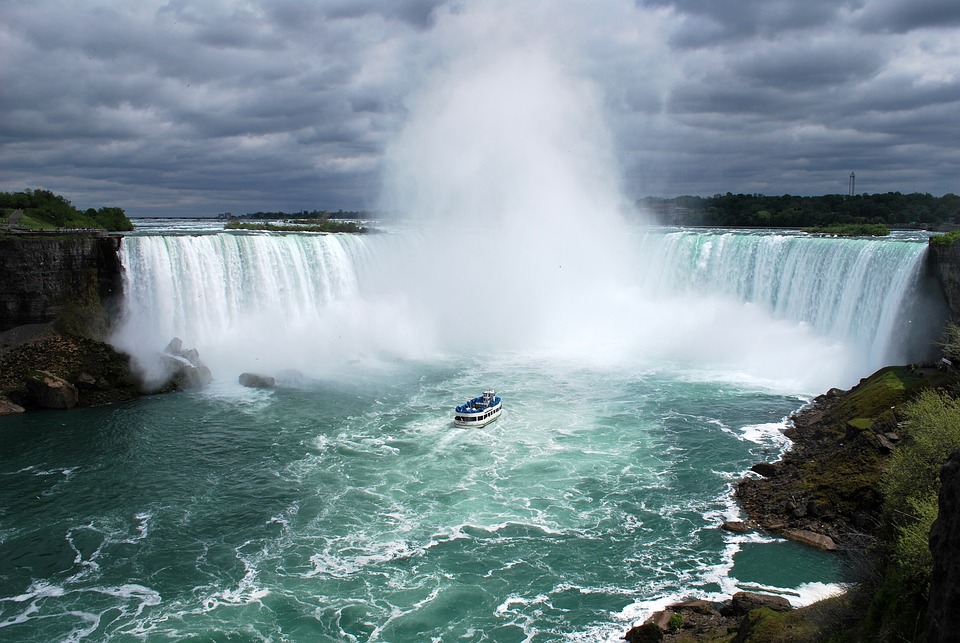 You awake on Monday morning ready to meet the day. You’re excited about work today because your new manager is finally ready to join the team. You feel pretty happy to prepare to change your signature from A/Manager back to Senior Analyst/Officer/etc. You get yourself ready to go and make your favourite breakfast because – why not – today’s a great day!

You catch the earlier bus into town because you wanted to make sure that you’ve crossed all the t’s and dotted all the i’s before the new manager arrives. The clock strikes 9 and it’s time for the weekly management meeting. You grab your notebook and head for the elevators – happy that this will be the last time you attend one of these meetings as the manager.

You exit the elevator and head to the boardroom. The DG and the Directors are already there. You take your seat as the remaining managers file into the room. The DG begins the meeting and you can hardly contain yourself. You’re already looking forward to this afternoon when you can begin working on that side-of-the-desk project you’ve been eyeing for weeks. Your reverie is cut short because you notice your Director is now speaking and they start talking about one of the files from your team. (Ha! Soon to be something that your new manager will be concerned with, not you, you think to yourself.) Your Director takes a beat and looks at you, so you add a bit more colour to what they were saying before the conversation changes gears.
The Director begins to speak again and you hear something, or at least you thought you heard something. The Director begins speaking about the new manager status except they’re not doing it in a jovial tone. And then you can feel the blood draining from your face as you quickly realize what the Director has just said. “The new manager we’d hired to fill the vacancy won’t be able to join us. So, you’re going to be filling in as the A/Manager… indefinitely.”

All kinds of thoughts rush through your head, all sorts of scenarios cascade in your head from the potential avenues you could take. Instead, you steel yourself in your chair, feign a smile and say, “Happy to help the team however I can.” The Director gives you a nod and moves onto other business.

There’s a lot to unpack in the above narrative, but I want to draw your attention to the change management aspects (naturally).

Clearly, the “you” in this have lots of feelings about what’s happening (and not happening) in your work environment. You probably feel rather miffed to find out you’ll be continuing on in the manager’s role at the management meeting. Why didn’t the Director tell you before – that seems pretty disrespectful, doesn’t it?

Well, what if I told you that the incoming manager’s mother just had a heart attack and so your manager-to-be had to the cancel their plans for the assignment as your new manager from another government department because all their energy is now spent either at the hospital with their mom or at home with their kids? And what if I told you that the heart attack happened early this morning, so your Director only just found out about it and only just had time to tell the DG and the other Directors, but wasn’t able to squeeze in five minutes to warn you. And, what if I told you that the Director has also been dealing with a messy divorce, so they haven’t been in their usual tip-top shape, when it comes to being on top of some of the “human” elements to managing.

We’re supposed to spend 37.5 hours a week working. Some spend more, some spend less. That’s only 33% of our waking hours (assuming that we each get 8 hours of sleep, which is probably laughable, given the statistics). That leaves 67% of our waking hours for non-work things. That is a lot of time to get into other kinds of activities. Some have hobbies like playing guitar or learning how to cook. Others volunteer at the local YMCA and others still, have all sorts of things going on in their lives from sick kids to sick parents to relationships beginning and relationships ending. The varieties of experience for the 250,000+ public servants are endless. The point I’m trying to make is that when we come to work – home office or shared office – we bring our whole selves.

Now, just because the world is chaotic doesn’t mean we shouldn’t still have expectations or goals. But, when it comes to those goals, we need to be more flexible and fluid. For those that prefer metaphors – think of yourselves as Niagara Falls, rather than the pond at the end of the lane. Niagara Falls almost never freezes, whereas the pond down the way freezes whenever the temperature drops below -10°C for a few days. Flexible vs. rigid.

So, how do you know if your goal is too rigid? Well, here’s two ideas (hat tip to Jon Acuff):

Think back to the narrative above. You were rather upset when you found out you wouldn’t be able to go back to “doing” stuff. Was your goal too rigid? Maybe. How do you think the Director felt when they found out that the manager-to-be’s mother was preventing the manager from coming in? I’d like to think the Director was sad to hear that, but maybe the Director was beating themselves up because they weren’t able to meet the goal. Was the goal too rigid? Maybe.

Change management initiatives are happening all the time and they’re happening all-around us. What if, instead of thinking, wishing, and hoping that these initiatives were 100% successful based on the plan as written on the page, what if we recognized the rigidity in that and cut each other some slack. What if we, instead, expected some degree of rockiness. What if we built into our expectations that there is going to be some many things that occur unexpectedly and what if we made it our goal to respond to those happy accidents with grace and humility. I wonder what change management in the Government of Canada would look like if we all became ambassadors for flowing with the river.